Bowes Railway was originally a colliery railway built to carry coal mainly from pits in north west Durham to the Tyne at Jarrow. The earliest section was designed by George Stephenson and opened on 17 January 1826, making it one of the world’s first modern railways. It was 15 miles long when completed in 1855. Each end was locomotive worked; the six mile middle section consisting of rope worked inclines with very steep gradients.

At its peak, the Railway handled over 1 million tons of coal per year and remained virtually intact until 1968. Between 1968 and 1974, most of the line was closed until only the last 3.5 miles between Monkton and Jarrow staithes were operated by the National Coal Board. However, the original 1826 section between the Black Fell bank head and Springwell bank head was acquired for preservation in 1976 by Tyne and Wear County Council. This comprises Blackham’s Hill West and East inclines, which are operated by a stationary haulage engine. It is the only working preserved standard gauge rope hauled railway in the world. In 1977, the Railway’s Engineering and Wagon Shops at Springwell were added to the scheme, providing the facilities needed for maintenance. 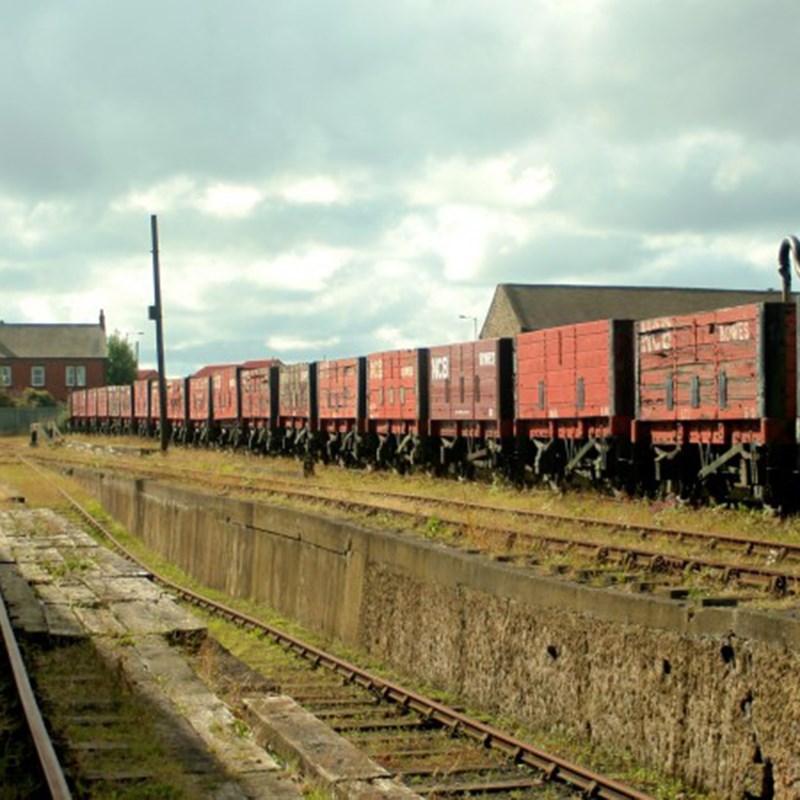 Although most of the site is accessible for wheelchair users, it is inevitable with a preserved industrial railway that the crossing of track and negotiating different ground levels in parts of the site is going to be extremely difficult. Our staff and volunteers our on site to help you, please ask if you need assistance or contact us before making your journey to discuss your access requirements.

Bowes Railway is currently renewing its display material and it is hoped to show visitors visual images of areas which are difficult to access.